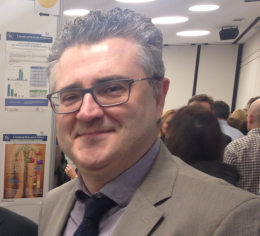 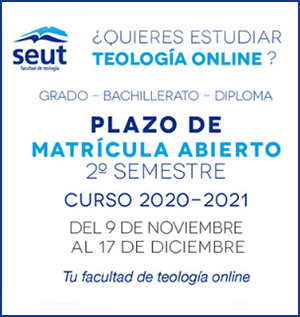 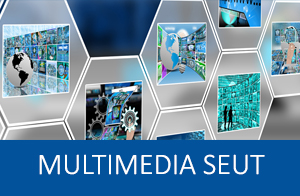 The Faculty of Theology SEUT is Spain’s oldest historic Protestant institution of adult theological formation. It was originally established in 1884, as the Protestant Institute of Theology in Puerto de Santa María (Cádiz, Spain). In 1919 it moved to Madrid, where it has remained until the present day, with the exception of a period in El Escorial at the beginning of the 21st century. The Faculty is part of the Federico Fliedner Foundation.

The Faculty of Theology has gained a reputation for academic rigour and vigour in the Spanish theological context, both within Protestant and Catholic institutions. Some of our lecturers also teach at other theological faculties, including the Pontifical University of Comillas in Madrid. With an inclusive and ecumenical ethos, the Faculty seeks to equip Christians of all traditions to develop both academically and spiritually, so that they can serve the church and wider society as thinking and mature members of the body of Christ.

Since 2011, the Faculty of Theology has been qualified to issue official degrees by the Spanish government. It currently offers a wide range of courses, including a BA in Theology, a Diploma in Theology, both by extension, and regular residential Theological Seminars (Taller Teológico). In addition, it has a centre for the study of Faith and Science, and from 2018, it will host an International Summer School of Theology.